CALL TO SCHEDULE YOUR APPOINTMENT 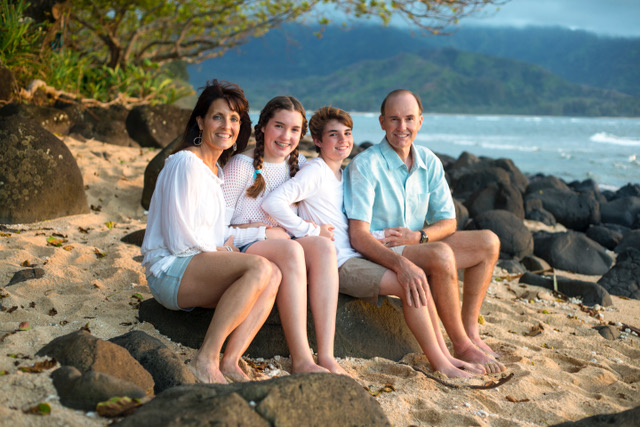 Dr. John C. Baines was born and raised in Houston, TX. He earned a B.A. degree in Biology from Rice University in 1984, and received his DDS in1988 at the University of Texas Dental Branch in Houston. The next year, he completed a General Practice Residency at Hermann Hospital in Houston. Dr. Baines has been in private practice since 1988.  Dr. Baines is married to his wife, Connie; and has two children; Emily and Eric.  He loves spending time with his family; vacationing, hiking, camping, biking, running, and being outdoors.  He has completed over 40 marathons, including Boston, New York, Chicago, Austin, and Houston; and has completed the Canada Ironman Triathalon.

At Baines Dentistry Your Smile is Our Top Priority

TAP TO CALL
Call Us Today